The NASAA (North American Securities Administrators Association) is an organization composed of 67 administrators from the territories, districts, and states of Canada, Mexico, the Unite  States, Puerto Rico, and the U.S. Virgin Islands. They just released their 2017 Annual Enforcement Report which includes responses from 50 jurisdictions throughout the U.S. Aside from the customary account of enforcement actions taken the previous year and other securities regulators’ issues, the report includes a clause identifying Cryptocurrency and ICOs as a “threat.”

In a section titled Investor Threats Stemming from Emerging Financial Technologies, the NASAA described Binary Options and Blockchain-based virtual currency as the use of internet and technology to create investment scams. They listed Cryptocurrency Trading in particular “likely to pose a significant risk to investors.” Categorizing ICOs as a threat to investors is not surprising after the SEC involvement with cryptocurrency this year and charging Maksim Zaslavskiy and his two ICOs for defrauding investors las month.

National and State level regulations have been flooding headlines regarding ICOs and blockchain, but now the NASAA, a regional, cross-border organization is also monitoring Cryptocurrency trading. In the 2017 report the securities regulators group stated that, “NASAA members are closely watching this emerging market.” This echoes the proclamations from securities regulators around the world, most notably China banning ICOs and Token Fundraising as a financing model. Korea also restricted ICO and cryptocurrency trading this year after the SEC announced ICO may fall within securities jurisdiction under federal law.

Joseph P. Borg, NASAA president and Director of the Alabama Securities Commission, showed confidence in the report by saying, “State securities regulators continue to serve a critical role in protecting investors and holding securities law violators responsible for the damage they cause to individual investors as well as to the integrity of our capital markets.” According to the regional organization, state securities regulators serve as the gatekeepers in screening bad actors before they can cause harm to investors.

The NASAA is the oldest international investor protection organization. Their model reads, The voice of state and provincial securities regulators.  Putting investors first. Part of their proceedings includes the license of firms and their agents, investigating violations of state and provincial law, file enforcement actions when appropriate, and educate the public about investment fraud. The 2017 report said that state securities regulators take more enforcement actions against registered securities individuals or firms than non-registered ones. Out of 4,341 investigations, 2,017 enforcement actions were taken which led to more than $231 million in restitution to be returned to investors and fines of $682 million. A total of 2,843 securities licenses were withdrawn by state actions last year, and 657 licences were suspended or revoked. In the U.S securities regulators brought 620 actions against registered firms and individuals compared to 604 actions against unregistered individuals. Citing its report, the NASAA press release concludes,

The regional organization of state security regulators are convinced trading in cryptocurrency and ICOs are a threat to investors deriving from recent reports of fraud using such blockchain technologies. 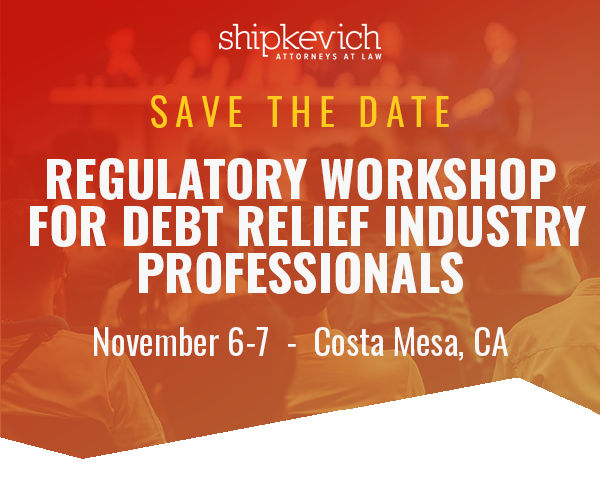